FRAX is currently accumulating RAI in its treasury and deploying it in Uniswap v3. There is a better way to use this RAI in combination with FRAX with the help of a FRAX<>RAI co-incentivized Curve pool.

FRAX has been using Curve and Convex extensively over the last months and has also been diversifying the underlying collateral held by the protocol. Recently, FRAX started to accumulate RAI in its treasury and deploy it in a Uniswap v3 FRAX<>RAI pool.

We (the Reflexer team) believe there is a better way for FRAX to achieve multiple goals at once, namely:

Reflexer is open to incentivize a FRAX<>RAI Curve base pool with up to 20 FLX per day, assuming the FRAX community would be open to match these incentives. There are two ways this could happen:

Reflexer is open to both options, with a slight preference toward the former. In both options, FRAX can deploy its RAI treasury in the Curve pool and deepen liquidity, as well as make the collaboration between the two projects even stronger.

Posted a proposal on the Curve forum about the FRAX/RAI base pool: 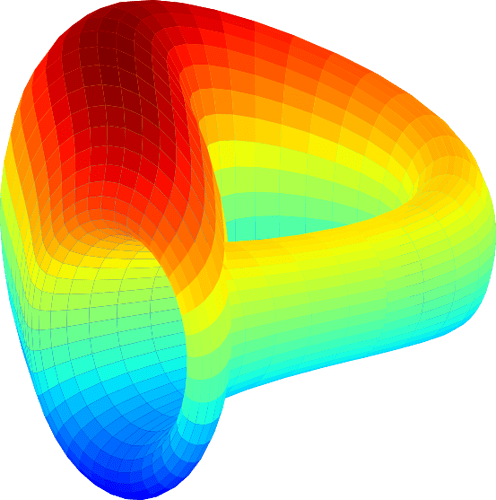 Summary: This proposal would deploy and add a custom RAI-FRAX base pool to Curve. Abstract: The Reflexer community built and deployed the first ever Curve Metapool that follows a floating target price like the one used in the RAI protocol. The...

The Reflexer community already built a base pool that can accomodate FRAX & RAI but now we need to see the situation with audits. After that the pool and a gauge can be deployed anytime.

Great idea.
I think this will strengthen collaboration and protocol strength for both RAI & FRAX.