The direct losses from hacks and exploits between 2020-2022 are above $15B, and yet, the solutions currently being offered are not decentralized, permissionless, scalable, and continuous like Frax Finance is.

This is a proposal for Frax Finance to collaborate with Hats.finance to create an on-chain, free, non-custodial, scalable and permissionless incentives pool for hackers/auditors to protect the Frax Finance smart contracts. The goal of the vault is to incentivize responsible vulnerability disclosure for Frax Finance. Liquidity can be added (with $FRAX and/or yield-bearing tokens) permissionless and LPs will be rewarded with $HAT tokens once the liquidity mining program is launched.

Hats.finance is a on-chain decentralized bug bounty platform specifically designed to prevent crypto-hack incidents by offering the right incentives. Additionally, Hats.finance allows anyone to add liquidity to a smart bug bounty. Hackers can disclose vulnerabilities responsibly without KYC & be rewarded with scalable prizes & NFTs for their work.

Smart bug bounty programs are a win-win for everyone. They can be created easily with a few on-chain transactions (it takes less than 1 hour to set up a vault on Hats), and are free of charge. Hats will only charge a fee once an incident has been successfully mitigated. The protocol will retain 10% of the payout as fee from the security researcher. Scenarios of an exploit are way more costly and can cause irreversible damage. More importantly, the bounty program is transparent, decentralized, and gives power to the community of the project.

With the values of Ethereum, which are lighting our way, we decided to take a different approach to bug bounty compared to the traditional and centralized bug bounty platforms.

The submitter writes a detailed vulnerability description on Hats dApp. The submission is encrypted with the project PGP key. The user hashes the encrypted description (Automatically) and sends a transaction on-chain with that Hash (only the Hash of the encrypted report is going on-chain), While sending the encrypted message to the routing bot.

The tx fee acts as a spam filter and can be set to a higher value (In the future). 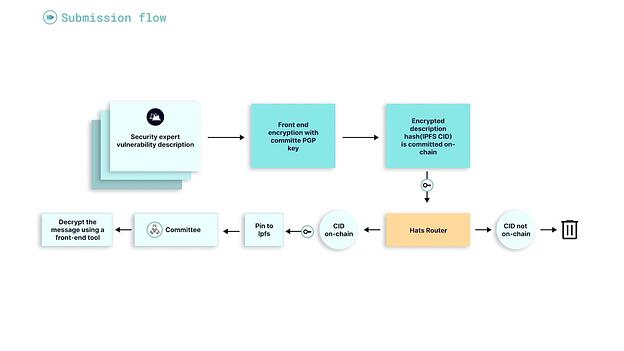 In case that the proposal gets accepted, Frax Finance DAO is expected to:

1- Choose and set up a committee

At Hats.finance, we envision a future in which a security marketplace acts as permissionless infrastructure for the crypto ecosystem. Considering how much Frax Finance cares about the security of the network and its operations, it is beyond any doubt that a bounty on Hats.finance will draw more attention from the white hat hackers and auditors to the smart contracts of Frax Finance. Accordingly, each scrutiny will contribute to the safety and security of Frax Finance. 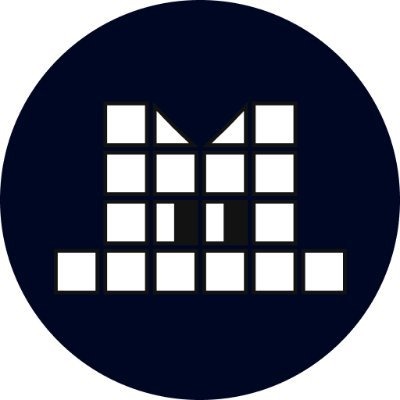 We are changing the way crypto security works

Hey everyone, I’m the Hats head of growth.
Great to see the proposal here.

Hacks are still one of the biggest roadblocks toward big adoption. Users that once got burned will lose trust in this revolution we are building.

Smart bug bounty programs are a win-win for everyone. They can be created easily with a few on-chain transactions, and do not cost anything unless there a vulnerability is discovered, which would be more costly and irreversible once exploited. More importantly, it is transparent, decentralized, and gives power to the community behind the project.

I would love to answer questions about Frax <> Hats collaboration, please tag me.